I realised recently that I rarely talk about the girls despite them accounting for two thirds of the Fraser clan – this is partly because they would most probably die of shame – so today I’m going to dedicate a whole post to them! A recurrent topic in our house lately is the length of time it is until Thing 1 can begin learning to drive, with regular reminders from Leo that it’s 17 I’m not likely to forget in a hurry!

Like most teens they are both chomping at the bit to get behind the wheel as soon as the clock strikes Midnight ringing in the start of their 17th Birthday and who can blame them, the freedom that comes from being able to drive is immense. I was the  exactly the same and had in fact already purchased a clapped-out Nova to learn in way before my Birthday arrived. Having taken what felt like hundreds of lessons as well as being taken out regularly by older Friends and Family to practice I decided to give up – I have no idea why, but I ended up not passing my driving test until after Thing 2 was born. Believe me at that point it was a godsend as struggling on and off the bus with a double buggy and two kids under the age of two was not my idea of fun.

I digress, so the time to let the girls loose behind the wheel of car seems to be looming ever closer and as a parent it’s frankly terrifying. Unfortunately, it’s not something I can avoid unless they agree to me wrapping them up in cotton wool at home. It feels like only yesterday since they were learning to ride their bikes without the stabilisers and now I’m meant to let them get into and control a moving vehicle? How can that be? Thing 2 has already had a taste of driving thanks to a gift voucher she was given last year for Young Driver, a company that allows children from the age of ten take short lessons in a dual control car on private land – slightly less worrying than letting them on real roads! I must say I was quietly impressed with how she got on, especially as the weather wasn’t great and I would happily let them both have occasional lessons to practice, however the centres are over an hour away from us so it’s not practical for us. 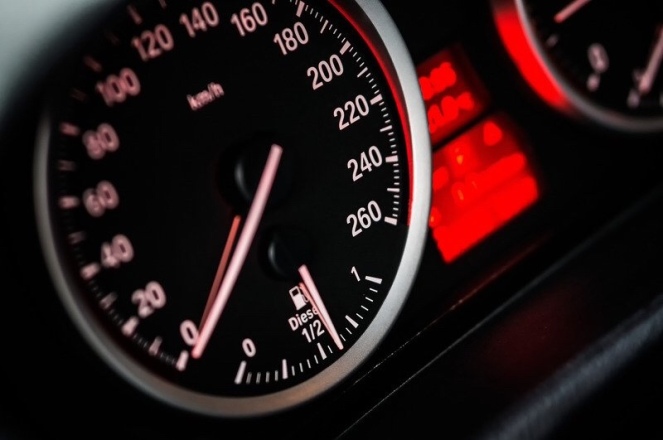 So, having come to terms with the fact that the girls learning to drive is an unavoidable occurrence I figured I needed to do some research about what needs to be in place before the eldest can even contemplate her first lesson. Knowing how quickly the rules, regulations and costs can change and the fact that it had been years since I passed my first port of call was to contact the DVLA. They helpfully informed me that you can in fact apply for your provisional licence from the age of 15 years and 9 months – I had no idea it could be done so early! – and that I had to stump up £34** to apply!

This moves me swiftly onto my other concern about them driving, the fact that I am going to have to take out a mortgage to pay for it and that’s before we even think about buying them their own cars and paying for the extortionate insurance. Other costs, aside from the lessons, are £23** for the Theory Test and anywhere between £62-75** for the Practical Test depending on the day and time plus of course the books to accompany their learning, The Highway Code

and the Theory Test bible

. I’m certain I didn’t pay anywhere near that amount for my tests, although perhaps my mind has just blanked it out since by that time it was me paying for it and not my parents!

Also, when doing my research, I was pleased to read that on the 4th June 2018 the law changed regarding motorway driving for learners. Until then learners hadn’t been permitted to drive on the motorway, however the new law means that at the discretion of the Driving Instructor they now can. I think this is a fantastic move and I’m sure will help prevent accidents in the long run too. I know for me motorway driving was built up to be such a big scary thing that you could only attempt once you passed and I was absolutely petrified when I first attempted it, my hands were gripping the steering wheel so tight they were white! As a parent I’m thrilled that the girls will have the opportunity to give it a go with a qualified instructor beside them.

Despite the worry and costs associated with learning to drive I am in fact keen for them to take lessons and get their tests passed. Even though we live in a City our local area is fairly rural with pretty poor transport links making it really important they have the capacity to be mobile, especially when it comes to work opportunities. It’s a rite of passage, a coming of age and I genuinely can’t believe we are nearly there, but I will be behind them both all the way giving them as much support as I can – although I flatly refuse to take them out on any lessons as my patience (and nerves) would be sorely tested, I’ll leave that to Mr F! Even if my nerves are frayed beyond redemption and I’m skint I know my girls will make me proud as they move on to the next stage of becoming real grown up’s! GULP!

One thought on “Growing Up: Learning To Drive”