Just before Christmas Netgalley kindly invited me to chose a book to read from a selection already pre-approved for me and despite my ever growing TBR pile I couldn’t find any self restraint to say no! Having taken part in a blog tour for one of Kate Field’s books last year and loving her writing style, it was a no-brainer for me when I saw that her forthcoming release was one of my options. Fast tracked to the top of my pile I couldn’t wait to read what promised to be another fabulous novel, so here are my thoughts on The Man I Fell In Love With which was released this week.

After twenty years of quiet, contented marriage, Mary Black can’t help but find her eyes drawn to a particularly handsome man at a Christmas party. But her world is suddenly turned upside down when she sees her husband next to him, holding his hand.

For the sake of her children, Mary has no choice but to pick herself up and start again. She hosts family meals that includes her ex-husband and his new partner. She copes with her children wanting to spend less time with her, and more time with their “fun” dads. And she tries her very best to ignore Leo’s gorgeous brother, who has been living in New York for many years, but has just come back to town…

After living a life of sliding doors and missed opportunities, can Mary finally put herself first and take a chance that could change everything? 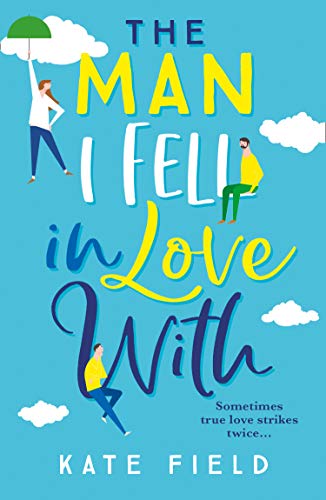 Mary and Leo Black have been together since their teens and married for 20 years, that is until Mary publicly discovers her husband is having an extra marital affair. Having spent her whole life devoted to her family Mary finds herself out on her own and floundering in her newly single life in stark contrast to Leo whose new relationship is thriving. Even with her husband gone Mary still finds herself living in his shadow, trying to keep everyone happy to her own detriment with memories of the past firmly holding her back.

Leo is not only a cheat, but also extremely selfish individual when it comes to every aspect of his life. An academic, he is well renowned for his published books, however it’s Mary’s hard work and research that brought them to fruition, yet he omits any acknowledgement of this. He moves out and on with his life seeming not to even glance back at the mess he has left behind.

In stark contrast his brother Ethan, home on secondment from New York, shows Mary nothing but kindness and support, firmly standing in her corner throughout as she begins to uncover a series of lies and betrayals that see the life she thought she knew unravel before her eyes.

Could it be that missed opportunities from her past may have lead her down a different path ? Mary ultimately finds herself having to make some difficult choices to rectify mistakes from the past, but they could rip her family apart.

This is the second of Kate Field’s novels that I have read and boy what a rollercoaster it is! Thrown straight into the story as Mary discovers her husbands infidelity we then follow her story as she starts to rebuild her life and discover who she really is. Whilst I loved Mary’s character; more than once I wished I could reach in and give her a shake for being so passive in her reactions. She often allows herself to be manipulated and controlled by her ex-husband, Leo, making herself tantamount to a doormat. However, Kate has done an amazing job of ensuring as the story progresses that as a reader we can understand and emphasise with why Mary displays such behaviours.

On the flip side I can’t say anything nice about Leo’s character, in fact I can’t think of another I’ve disliked quite so much in a while. There were a few occasions where I glimpsed some hope that he would redeem himself, but sadly I was mistaken. It felt to me throughout that he wanted his cake and eat it; by which I mean he wanted to move forward with his new partner but wanted to hold Mary back, keeping her dangling like a puppet to be utilised at his command.

The Man I Fell In Love With kept me thoroughly entertained and I found it a real page turner despite the ending being pretty predictable. It offers a real in-depth look at the family dynamic’s of not just Mary and Leo’s relationships but also the wider family circle which made for a really interesting read. I found all of the characters to be well written and believable, finding my opinion of them changing upon the discovery of each new nugget of information which kept my intrigue piqued.

This book has a bit of everything; family drama, betrayal, lies, self-discovery and romance all wrapped up neatly to make a perfectly formed story. It’s a ‘will she, won’t she’ story with an edge that’s well worth a read.

Kate writes contemporary women’s fiction, mainly set in her favourite county of Lancashire,
where she lives with her husband, daughter and hyperactive cat.

She is a member of the Romantic Novelists’ Association.

You can find out more about Kate and keep up to date with news via her Twitter and Facebook accounts. 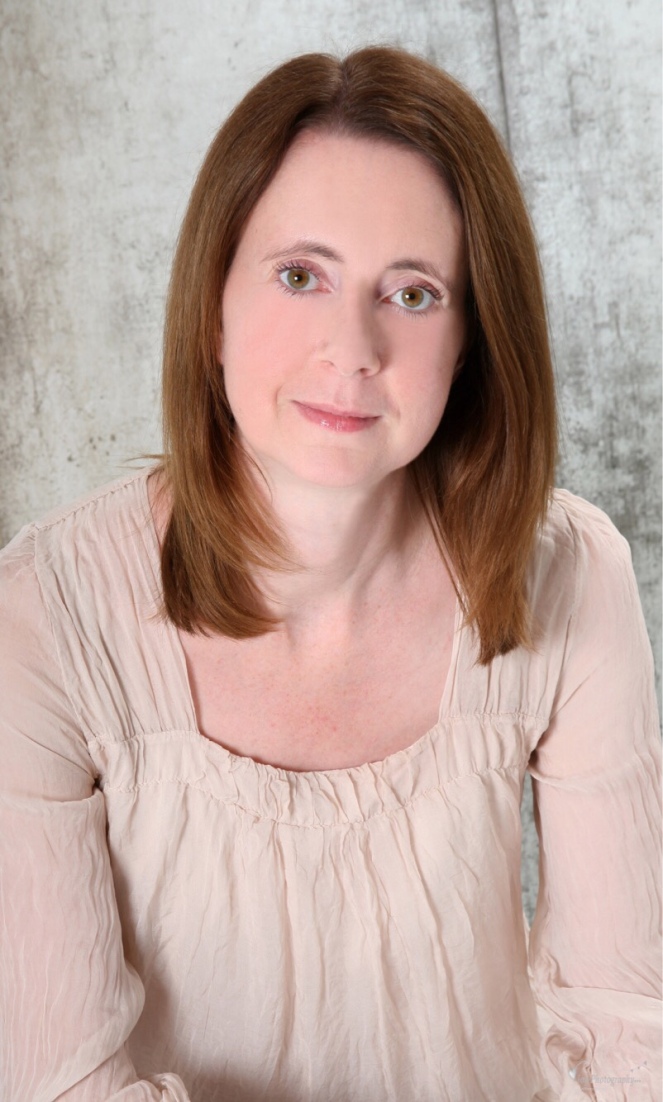 **We were gifted an advance copy of this book in return for an honest review. All thoughts and opinions are our own.