At the start of the year I set myself the challenge of ditching the debit card and living a cash only lifestyle for the month of January. Easy I hear you shout, but as someone who had begun heading down the slippery slope of contactless payments made without adequate thought I knew this would be a real challenge. 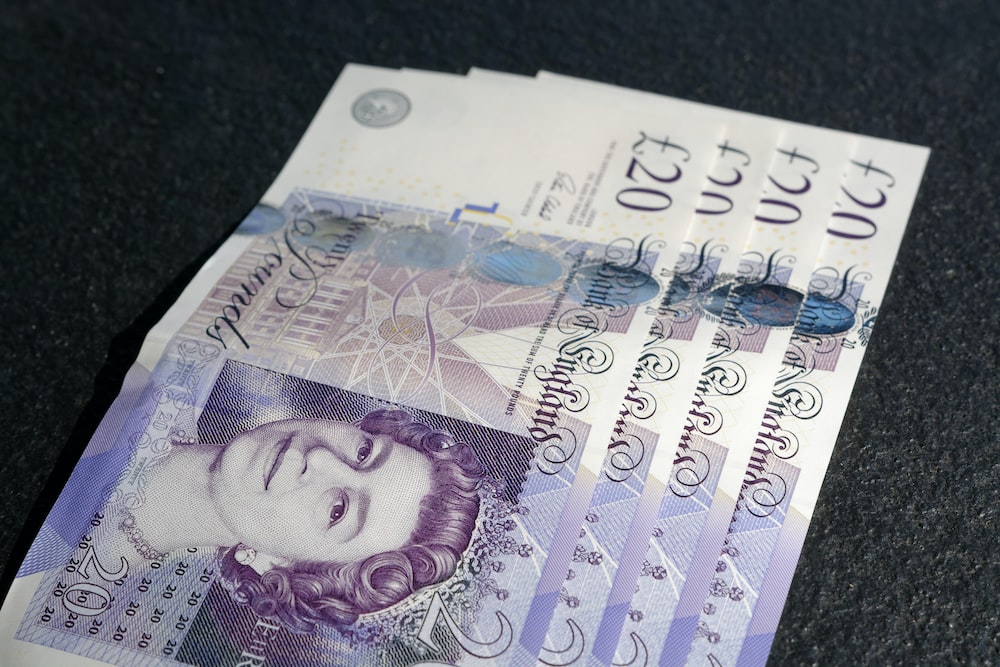 In my previous blog post I explained that I would be paying my bills and direct debits etc as usual from my bank account and withdrawing cash for my everyday spends. With the goal of this exercise being partly to save some money I did give myself a reasonably tight budget; so how did I get on and what did I learn?

As I’ve explained I did feel the budget was a little on the tight side to start with so when after a few days I was yet to spend ANY money I obviously lulled myself into thinking my challenge would be a breeze….WRONG!! I realised after a week how quickly my funds were going down, especially as I’d forgotten to budget for two of my son’s sports classes which had to be paid from my cash spends!

Knowing that my forgetfulness had cost me in terms of my available funds I very quickly realised I needed to keep a close eye on every penny I spent if I were to finish the month with something left! I also became very unpopular with my teenager when she realised I wouldn’t be transferring money on spec to her bank account and that what I was willing to give her in cash was part of my strict budget!

Despite all of this I am pleased to say that due my my thrifty budgeting I did end the month with a little over £8 to add to my money box – which frankly is quite amazing as despite spending far less than I would on a ‘normal’ month I in no way felt I missed out on anything. Thanks to the success I have decided to carry on my cash only lifestyle and see how much I can save over the course of 2020.

So on to what I learned from this experience…..

I realised very quickly that I had omitted some items from my budget when setting my monthly spends and despite still going on to have a successful month I know it could have been disastrous. Going forward I have obviously taken the sports classes I missed into account for February’s budget and I have also been sure to include additional funds for ‘special’ events; for instance this month is half term and we have family coming to visit so will no doubt be more expensive.

Although having the physical cash makes it easy to count I found it essential to track what I had spent each day in a notebook. By doing this it allowed me to see where my money was being spent and also watch the figures go down! There are lots of Apps which can track spending, but personally I prefer a good old pen and paper so used a special budgeting book I purchased. I also found it really useful to ask for receipts at every shop as I find they often only give them out when requested.

Think Before You Buy

There are of course items that I needed to purchase, for instance extra bread and milk, but apart from the essentials I found I really considered each purchase. There were times during the challenge when I found my hand hovering over something in a shop, even at times picking it up and carrying it around before deciding I actually didn’t need and putting it back. This was a new experience for me and it made me realise just how much of an impulse buyer I can be. Having said that I didn’t deprive myself and did treat myself to a book; the difference being that I spent hours at home deciding which one and then discovered that if I clicked and collected it at my local Waterstones it was £2 cheaper than buying it in store!

The biggest realisation from my month of cash only spending is just how much money I have wasted over the years; spending a couple of pounds here and there without the slightest consideration. How easy it is just to hold my debit card over the machine for a few seconds to hear the beep confirming the transaction. Having to track my spending during the month and watching the numbers go down as I made purchases was enough for me to realise that my frivolous days of contactless were over and I must turn over a new leaf. I have come out of the challenge feeling quite guilty about the money I have wasted, but also realise that all I can do now is focus on making changes in the future instead of dwelling on what I am unable to change.

Have you ever been on a cash only diet? What were your experiences? What did you learn? I’d love to hear your stories; feel free to leave me a comment below!