I’m absolutely thrilled to be organising the forthcoming Blog Tour for the debut novel by Jessaca Willis, Blood Awakens. It’s the first book in a brand new post-apocalyptic series and I have lined up a fabulous squad of Book Bloggers who will be sharing a range of posts including reviews, excepts and interviews over the course of a week starting on 26th July. Check out today’s post for all the must-know details about this newly released book plus a full list of all the stops on the tour.

People called Sean a blood guide, though he never fully understood why. As far as he knew, he could hear heartbeats and heal people. It wasn’t until he walked in on his brother’s brutal murder that he learned of the darker nature of his power: blood speaks to him, and he to it. With a simple song, he can command it to do whatever he wants, and in that moment, he showed his brother’s murderers no mercy. Now Sean must fight to keep his inner demons in check and his path to redemption begins with the establishment of sanctuary for people like him, people with powers, the Awakened.

Graciela is one of many who did not Awaken, but she’s watched as her brother’s power as an empath—the ability to sense other’s emotions—has brought him to the brink of death. Together, they set across Central America in search of a cure, or at the very least, safety. What they find is a sanctuary called Hope, the same one Sean governs.

But they soon discover that even from within the compounds of the sanctuary, no one is safe. Not when there are people in the world with unimaginable power and insatiable bloodlust.

Jessaca is a fantasy writer, with an inclination toward the paranormal, dystopian, dark, and horror sub genres.

Jessaca studied social work for both her undergrad and graduate degrees and incorporates themes from her education (i.e. systems of oppression, family dynamics, mental health) into her writing. She is a self-proclaimed nerd who loves cosplay, video games, and comics. She lives in Portland, Oregon with her partner and their human- and fur-babies. She is an amateur trapeze artist (though currently, she’s on hiatus after having a baby). 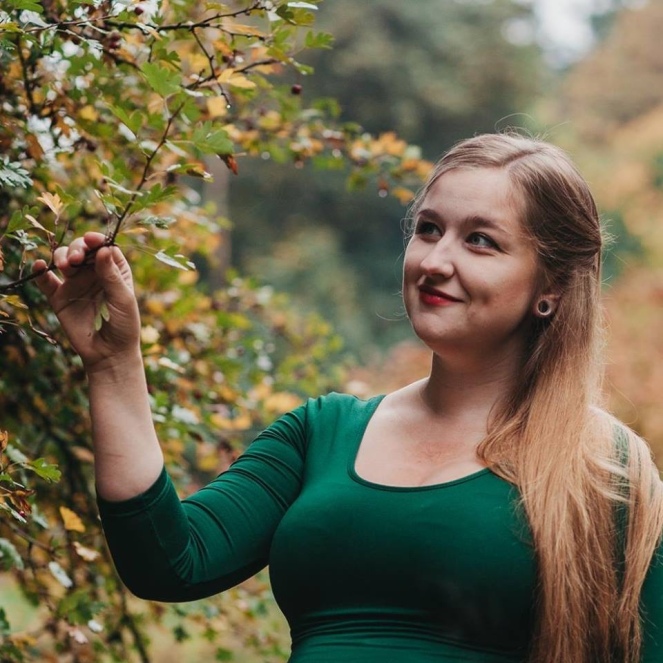 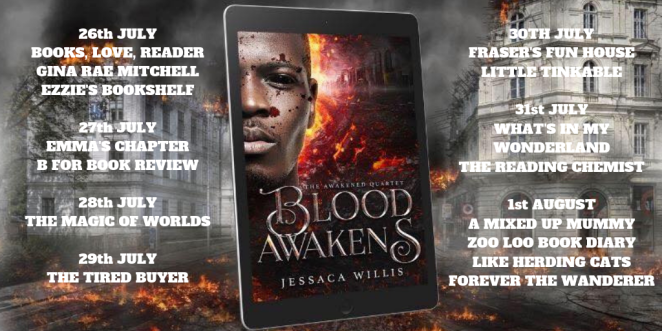 B For Book Review

The Magic Of Worlds

What’s In My Wonderland

A Mixed Up Mummy